Headlines you may have missed 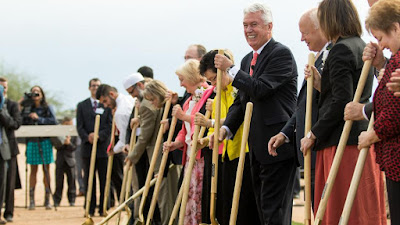 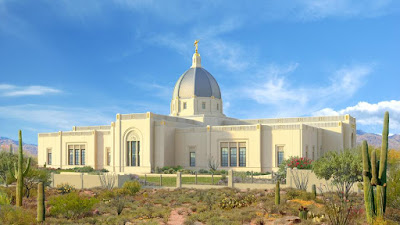 The temple was announced by President Thomas S. Monson in October during the Church’s general conference.

The 34,000 square-foot building will be the sixth LDS temple in Arizona serving more than 416,000 church members.

“We have come together with joyful hearts and with a feeling of overwhelming gratitude to participate in the groundbreaking for a house of the Lord,” Uchtdorf said in his dedicatory prayer. “Please help us as we not only dedicate this piece of land but also rededicate our lives to Thee and Thy purposes as we prepare for the time when this new temple will be completed in all its beauty.” READ MORE HERE


When one of the most sought after high school quarterbacks in the state announced he hoped to play for the University of Utah instead of BYU, it left local fans wondering why.

“Utah offered me first, actually a while before any other schools did and I got to know them a little bit better and I got excited about it,” Covey told the Daily Herald. “I still love BYU but I wanted to best thing for me.” READ MORE HERE

WEATHER: Rain expected for next day or two


Rain in the Utah Valley will continue today, according to National Weather Service forecasters, who said there is a 70 percent chance of precipitation. Rain is expected taper off tonight. Highs will be in the low 60s for the next few days with lows dropping into the mid 40s through Wednesday. READ MORE HERE:
Posted by davidbkennard at 7:21 AM