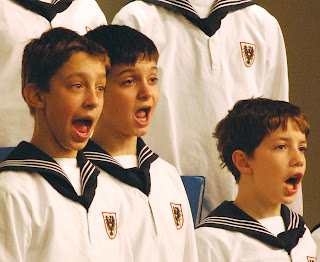 Morning News Photo by David Kennard
Members of the Vienna Boys Choir amazed a nearly packed house Wednesday at the Blackfoot Performing Arts Center. The all-boy choir, conducted by Andy Icochea Icochea sang a wide variety of songs that spanned the choir’s 500-plus year history, including pieces from their most recent motion picture “Silk Road.” The choir traces its origins to 1498, the year Emperor Maximilian I of Habsburg called for select choristers to provide musical accompaniment for Vienna’s court. About 100 choristers, trebles and altos between the ages of 10 and 14 are split into four touring groups, which present about 300 concerts annually worldwide. Members are selected mostly from Austria.
Posted by davidbkennard at 10:36 PM No comments: 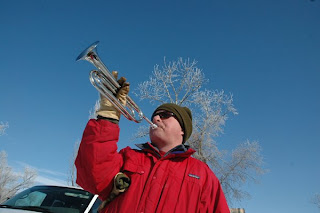 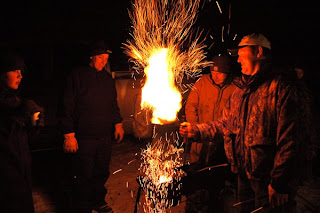 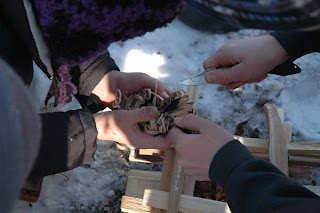 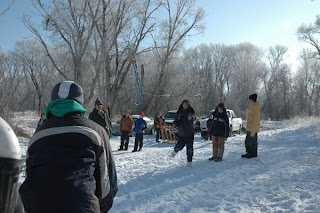 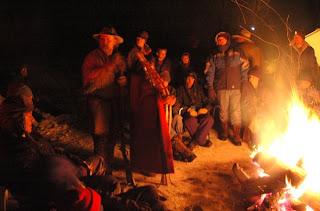 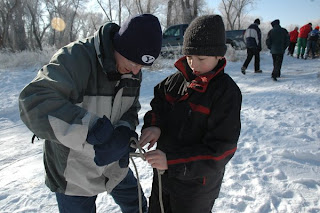 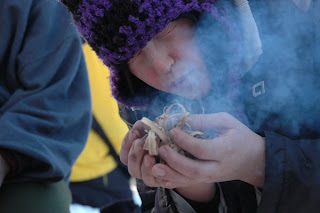 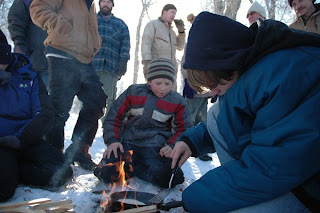 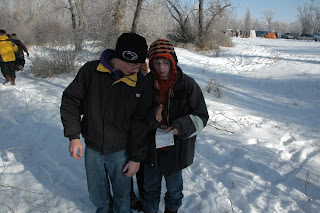 Posted by davidbkennard at 5:04 PM No comments: